Niya DeGroat is a Diné fashion writer, content creator, and photographer based out of Flagstaff, Arizona. He is originally from Mariano Lake, New Mexico.

In May of 2020, he obtained his master’s degree in fashion journalism from the Academy of Art University with a focus on contemporary Indigenous fashion. His work has been published in Indian Country Today, Academy Art U News, Fashion School Daily, and Native Max Magazine.

He is also the Social Media & Branding Leader for Phoenix Fashion Week. 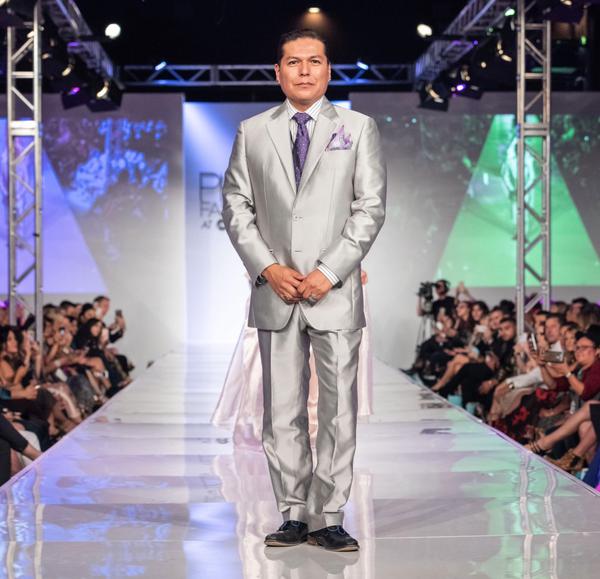 Orlando Dugi: Threading the past into the future one bead at a time

Fashion writer Niya DeGroat sat down with Orlando Dugi to talk about his queer background, his design aesthetic, and how he has been passing the time during quarantine. 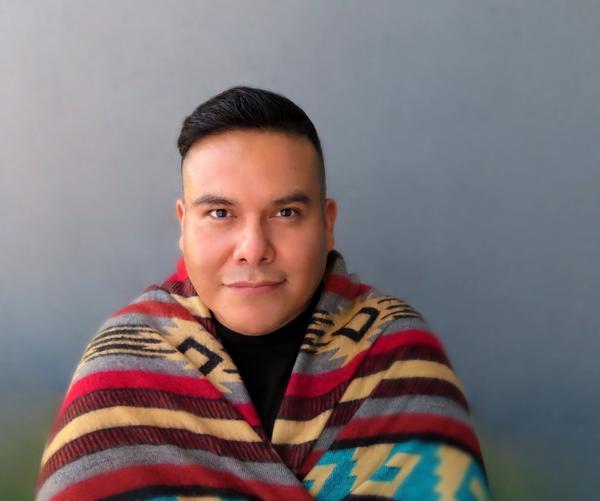 Embracing the Flux: Navigating the Fashion World as a Navajo Two-Spirit

First-person account of the creative personality Niya DeGroat for the queer issue of Native Max Magazine. 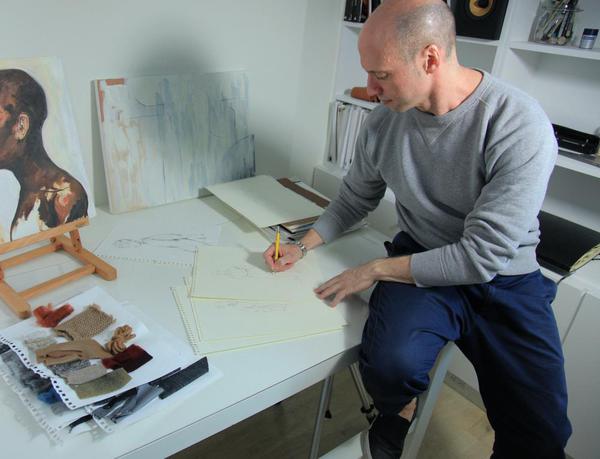 Growing With the Flow: The Design Longevity of Ernesto Fernandez

“I grew up with the curiosity to explore and to create,” says designer Ernesto Fernandez. The 47-year-old School of Fashion alumnus has been staying busy designing table accessories for Von Gern Home while quarantined in New York City. “I am a creative consultant. I met the owner last year through a mutual friend. She needed someone to help her with color stories and new designs.” Prior to his position with Von Gern Home, and over the span of sixteen years, Fernandez spearheaded some of the wor 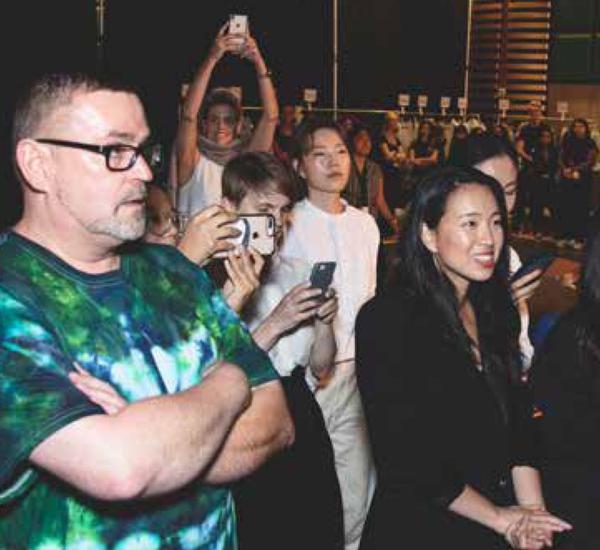 Defining the Next Generation In Fashion 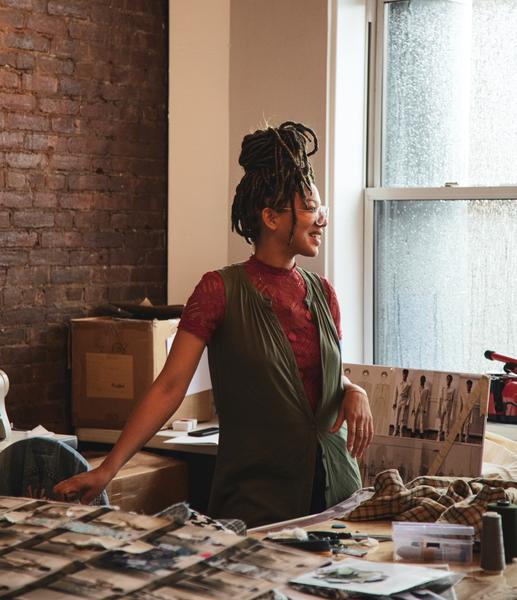 An Afternoon in NYC with Designer Chelsea Grays 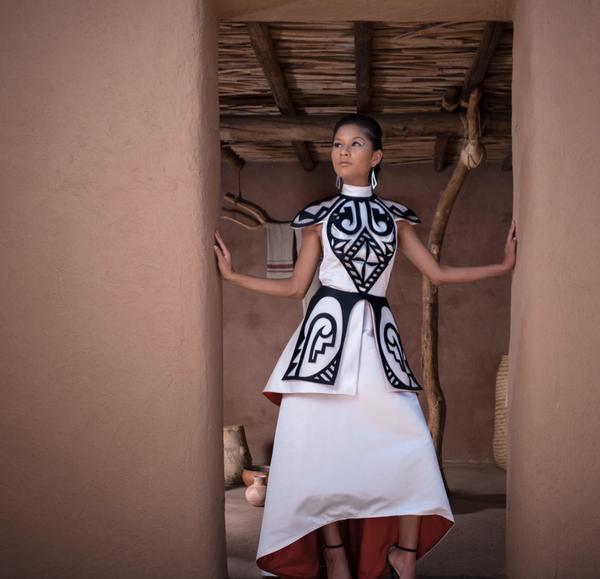 Growing up on the Navajo reservation, television was my only resource to the outside, American world. From Barney to soap operas to Oprah Winfrey, everything on the TV screen captured my imagination. Eventually, I started to notice something was missing: people who looked like me. Unless of course, I flipped the channel to a Western only to see John Wayne killing “savages” left and right. Except, those weren’t really Indians; they were white actors in red face and cheap wigs playing “Cowboys and
Close ✕

Thank you for subscribing!

You will receive an email (at most once a week) with any new articles.

You can unsubscribe anytime with a link in the footer of the email.